Types of tea made from 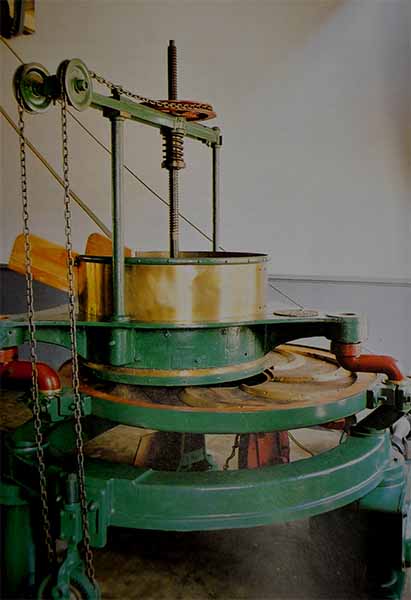 In different regions of the world, various types of tea (many types showing only subtle differences) are produced from the tender shoots of the Camellia sinensis.

These teas could be grouped into four main types:

Their differences derive from the method of processing those tender shoots.

Black tea accounts for 78% of the world’s tea production, and the major producing countries are Sri Lanka (Ceylon), India, and Kenya. Sri Lanka is the top exporter of black tea to the world market.

Green tea accounts for 20% of teas produced in the world, and the major producers are China and Japan.

Oolong tea accounts for only 2% of the total production, with its consumption and production mainly confined to Taiwan and some parts of China.

In “Black Tea” processing, the plucked shoots (the bud and the first two and a half leaves) are withered to reduce the moisture content approximately by 50%.

Then the shoots are rolled by mechanical rollers to macerate and break them into parts. This process of breaking up the leaves starts a series of chemical reactions that are catalyzed by the enzymes in the leaves.

These chemical reactions are allowed to take place in the next stage of processing called “fermentation”. (Although the word “fermentation” is used for this stage, external micro-organisms are not involved in the process, and alcohol is not produced).

The major reaction is the conversion of catechins (flavanols), the major component in the leaf, to what is known as theaflavins and thearubigins, dimeric and polymeric polyphenolic compounds, which are mainly responsible for the taste and character of black tea.

The next stage is the drying of tea at a high temperature to reduce the moisture content to 3%, to improve the keeping quality. High temperatures in dryers inactivate the enzymes.

The major difference in “green tea” processing is that after plucking, the shoot is subjected to heat by steaming or dropping onto a heated pan.

This inactivates the enzymes and, therefore, after rolling, the “fermentation” reactions do not take place. Thus, the chemical composition of green tea is similar to that of fresh tender shoots.

In “Oolong Tea” production, the process is similar to that for black tea.

However, after rolling, the rolled leaf is allowed to ferment for a short period only. Oolong teas are known as partially fermented teas and the chemical composition is somewhere between that of black tea and green tea, depending on the degree of fermentation.

2 comments on “Types of tea made from”